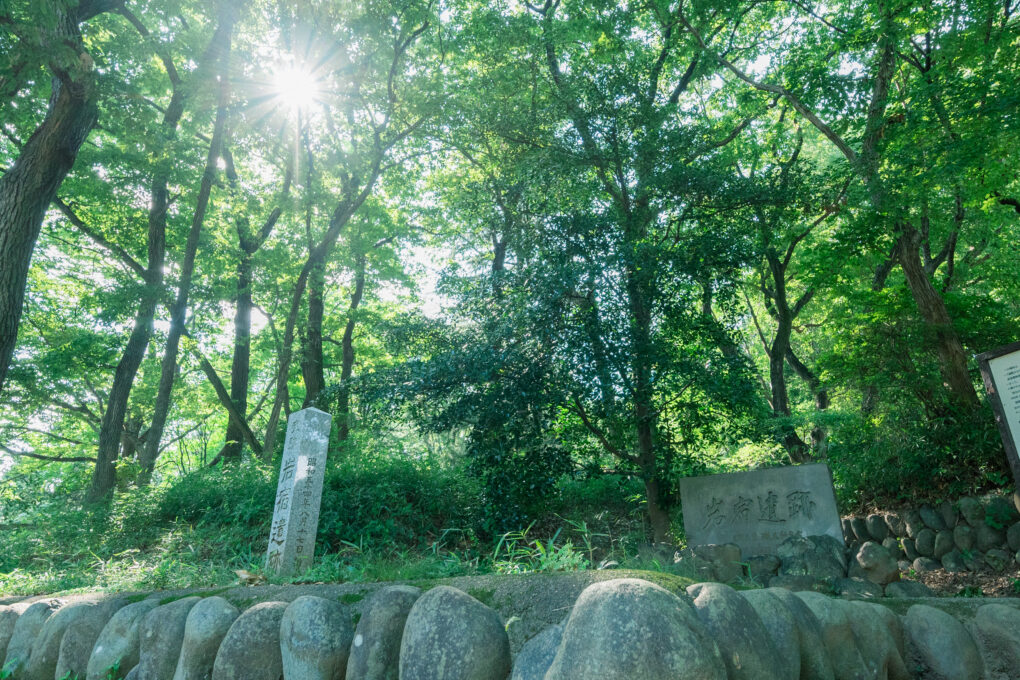 Ruins that reshaped the history of Japan.

Ruins representing the Iwajuku (Paleolithic) era, discovered by an amateur archeologist by the name of Tadahiro Aizawa. In 1949, he and an archeologist from Meiji University excavated the site to find two groups of stone artifacts of different eras in the Kanto loam layers. It overturned the theory that humans did not exist in Japan before the Jomon period, and proved that the history of Japan had begun much earlier.
It was one of the greatest archaeological discoveries in Japan, and today the site is designated as a National Historic Site. Iwajuku Dome (Iwajuku site conservation and observation facility) is located within point B of the Iwajuku Site, where you can learn about the lives of the people in the Iwajuku era by a video presentation, and observe the geologic cross-section of the Kanto loam layer.

Warning: Invalid argument supplied for foreach() in /home/xsmidori/16106midori.jp/public_html/en/wp/wp-content/themes/midori/single-spot.php on line 277

Please refer to the Japanese website for more details. 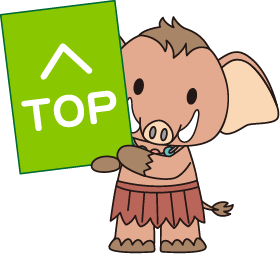